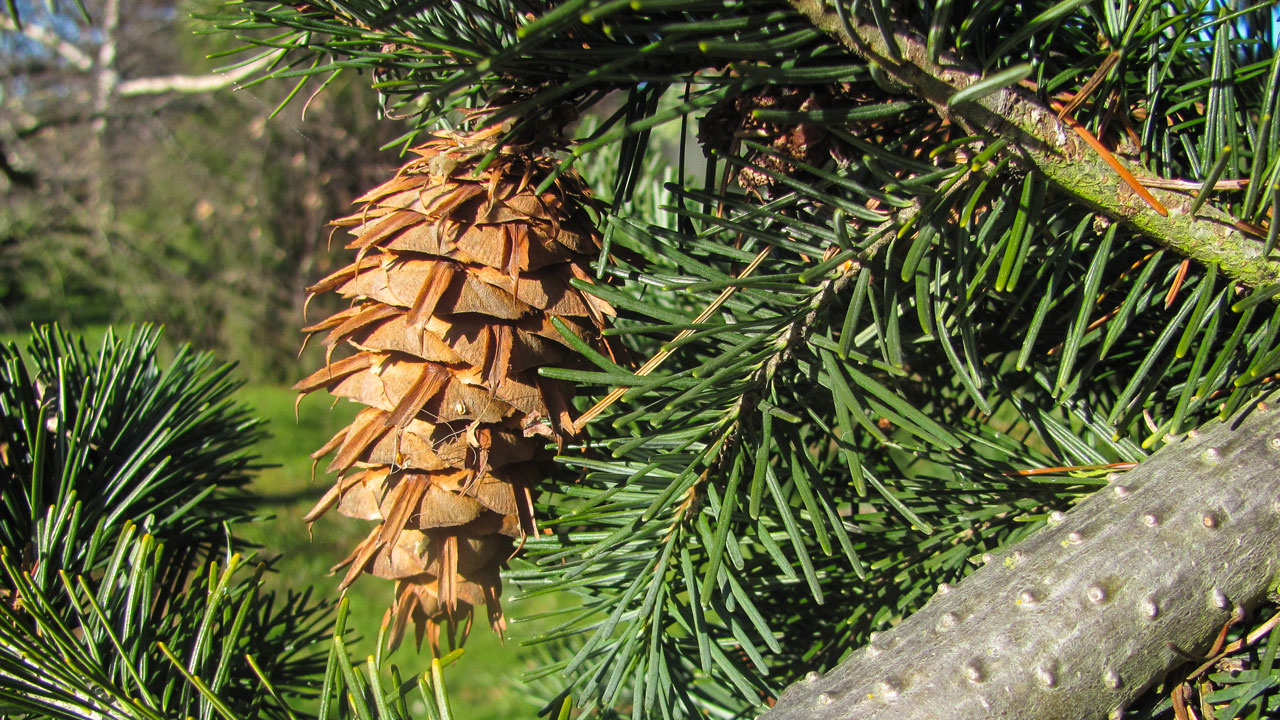 The five organisations that make up the Mackenzie Basin Agency Alignment Programme, Environment Canterbury, the Department of Conservation, Land Information New Zealand, and the Mackenzie and Waitaki district councils, today welcomed the Government’s announcement of further funding for wilding pine control, both in the Basin and elsewhere in Canterbury.

“We have already expanded our control programme in the Basin with over $3.2 million of Crown funding being applied to the problem recently,” Ms Dommisse said. “This further funding will help us accelerate the good work that’s already happening.”

Focus on projects in the Mackenzie Basin area

Two projects in the Mackenzie Basin are the focus of the latest government funding – at Ōhau and Tekapō. Trees were planted there from the 1950s for erosion control, shelter and beautification.

“A particular threat in this area is from Pinus contorta, an Unwanted Organism under the Biosecurity Act 1993 and a declared pest in Canterbury’s Regional Pest Management Plan,” Ms Dommisse said.

“Contorta has spread from initial plantings infesting the landscape in the Mackenzie Basin and upper Waitaki valley, including unique environments and the open and tussock-clad slopes such as the Ben-Ōhau Range.

“Farmers in the Mackenzie are telling us that we must get on top of this problem and that every bit of funding and resource we can commit to it will help them greatly – as well as the iconic landscape they live in.”

Julia Mackenzie of Braemar Station said that for years she and her husband Hamish had been struggling with wilding pines “without making much headway”. “Now, with collaborative effort, we’re making real progress,” she said.  “In time this pest will no longer be a blight on the landscape.”

Wilding pine projects in Canterbury will benefit from $2 million in government funding for the National Wilding Conifer Control Programme. Three new projects have been announced, to both tackle the problem of wilding pines and employ people hardest hit by the economic fallout of COVID-19.

The three projects in Canterbury will provide jobs for some 50 people, with work for about three months in locations near where workers are available.

Nadeine Dommisse said the Mackenzie Basin Agency Alignment Programme provided a solid framework for co-ordinated deployment of resources in the Basin.  “We have an established, trusted partnership group that really understands the challenges faced by the region and is well equipped to carry out or support programmes such as pest control which are critical to the future of this nationally important landscape,” she said.